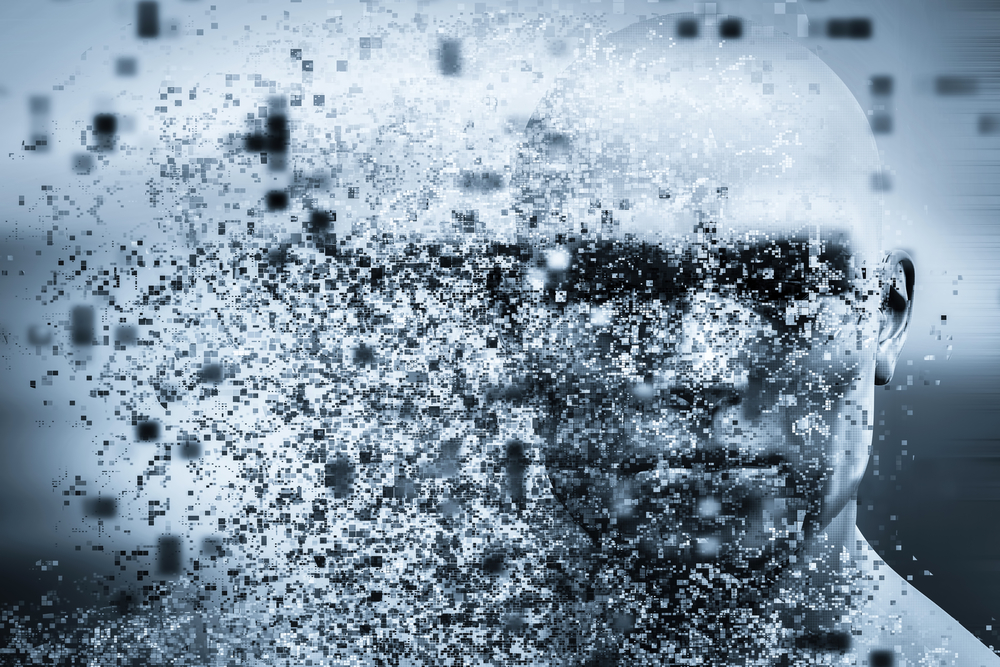 Privacy is one of those things in life that you don’t realize how lucky you are to have – until the moment it is gone. This probably happens because at this point in history, it’s become a part of life that everyone expects and deserves the right to. Privacy is taken for granted, but is really a luxury that doesn’t receive as much appreciation as it should. Imagine a life with no privacy? This would mean that everyone knew everything about everyone and you could do nothing to hide from it. What if people could see your every move online or access any and all information pertaining to you? I’m sure you would feel as if you were being intruded on. It goes without saying that this definitely wouldn’t be a pleasant feeling.

The rise of big data especially has made privacy an even more concerning topic as of late. With masses of information being collected at increasing rates about more and more topics, you’ve got to think where all this data is kept, as well as how secure it is. Think about all of the data contained by companies like Amazon, Google, Facebook, IBM and Microsoft. There’s so much in fact, that it requires intense cooling systems just to keep the data storage facilities from overheating. It was also recently announced that these five companies will join together in collaboration regarding the progress of Artificial Intelligence (AI). Think about all the potential privacy issues here if something were to go wrong. These companies track a large portion of people’s lives, specifically their digital activity. You could probably form quite a vivid idea of what a person could be like just using the data collected by each of these companies. Whether that’s browsing the web using Google Chrome, sending messages to friends on Facebook or all of the important files you’ve created with Microsoft. Not all data is meant to be in the hands of everyone, especially if it’s for self-serving purposes at the detriment of others.

If you think that these companies have a lot of information, there are organisations with even more – in other words, government organisations. Look at movies like Snowden that discuss how peoples’ privacy rights are being violated on a daily basis. The entire plot and script is based off of the idea that a nationwide breach of privacy has occurred in the USA. This isn’t just based on the fiction of someone’s imagination either. Rather many of the events actually happened and were inspired by real life experiences. Specifically, the whole ordeal involving Edward Snowden resulted in him being a whistleblower on the National Security Agency (NSA), who supposedly records everything – and by everything, we literally mean everything that they can possibly measure or track. Without surprise, when these events came to the public’s attention it caused extreme controversy. So much so that it even caused Snowden to flee the country in fear for his safety. This just goes to show how much people expect the right to privacy. The fact that a man put his life on the line to help the people of his nation realise that their privacy was being violated should not be taken lightly. It demonstrates just how important of an issue this is.

Although it hasn’t inspired the creation of any movies – or at least yet – recent events involving large corporations like Yahoo also revolve around privacy concerns. The company was the latest target of what is thought to be the largest cybersecurity hack in the history of the Internet. Personal user information, luckily not including financially related details were exposed for some 500 million Yahoo users. To put it into scale, this is roughly half of the entire database of current Yahoo accounts. The result of this privacy breach is that these half a billion users could likely be at the risk of further damage. In this case, people expected privacy regarding the personal information they provided the company when signing up for accounts to use its services. The information was handed over for the company to use in identifying the user account, not for it to end up in the hands of a cybercriminal who can essentially do anything with it – including sell it to more people. Matters like these are not taken lightly as the whole situation has blown up under public scrutiny.

Yahoo was not the first target though, this summer specifically seemed to be filled with more cyber breaches than normal and has affected many companies along the way. We can only expect for these types of attacks against people’s privacy to rise – specifically by going after companies as their first point of access. With the rise of more and more online businesses, hackers are shifting their sights from large corporations to the smaller companies as well. Although these smaller companies likely do not contain the same masses of information as companies like Yahoo, they’re security measures are typically less extensive and easier to penetrate. Hackers could compensate in data volume, by targeting smaller businesses more often that have a higher success rate. That being said, it is extremely important for businesses and individuals to beef up the security measures that they take when on and offline. You need to protect the sensitive information that you are trusted with, as well as protect your customers. By protecting your customers you are also protecting yourself – not only from attack, but also from losing customer trust and loyalty. Given that we’ve established that privacy is expected nowadays, consumers will lose trust in a company that can’t offer them privacy from potential intruders.

Privacy comes in many different forms. If you don’t believe me, think about all the different parts of your life and daily routine that you require privacy for. It can refer to a desire for solitude, secrecy, anonymity and reserve (both personally and intimately). It’s important that people have access to each of these forms of privacy when desired. Let’s dig a little deeper as to what is meant by each of these privacy types.

From a business perspective, it’s important that you respect these privacy needs from your customers. Otherwise, you aren’t going to be around and operating for very long. When you do collect personal data from customers, it’s also important that you protect their privacy since they’re trusting you with sensitive information.

I’m sure we can all think back to our teenage days when we thought that an invasion of privacy was when our parents wanted to know too much about our personal lives. Nowadays, this comes in the form of parents sneaking around their children’s social media profiles to keep an eye on them. Hence, this is a reason that many kids choose not to add their parents or use networks that their parents may have. Obviously, the technologies we use today provide more options for privacy invasions.

In a broad sense, an invasion of privacy is any type of intrusion into someone’s personal life without a legitimate reason. The person being invaded has a right to sue for any damages caused as a result. For example, the recent Yahoo privacy-related incident has led to a situation where they are facing a class action lawsuit filed on behalf of those affected by the recent hack.

The ways in which privacy must be protected from hackers is growing with technology. In the past, a privacy invasion could be that someone takes old bills out of your garbage can. Now, people can invade your privacy using digital means. In other words, people can hack into personal computers and even business databases in order to expose the personal data of its customers.

As always, there are certain measures that you can personally take to help ensure your privacy is respected. If you’re wondering about these measures you can use to protect yourself, here they are:

So if you do become a victim of a privacy invasion, how will you know or be affected by it?

Well, it really depends on the specific situation. In order to detect a privacy breach it varies with the context. In some cases it will be painfully obvious, while others will be discrete and surprise you one day – mind you, it probably won’t be in a good way. The effects can range from minor to severe depending on the contents and sensitivity of anything compromised in the privacy invasion.

Here are some examples of how you could realize you’re a victim of a privacy invasion:

In the case that you are a victim of an invasion of privacy, you will want to know how to report it. If your invasion of privacy relates to data protection, the ICO is where you should turn to if you live in the UK. This could involve anything from online data or physical data kept on hand like medical facilities, psychiatrist offices and so on.

If your physical privacy is being violated, then you should turn to the local authorities for assistance. Everyone has the right to privacy given that they respect everyone else’s privacy. This applies on an individual level and a business level, as well as all aspects of life. Cherish it and don’t take it for granted – privacy really is a lovely thing.