In light of recent events with VOIP Talk and their advice to customers to change their passwords, it got me thinking, that despite how easy it is to do, why don’t people do it. And here’s the thing, it takes effort. Just imagine for a moment, you are a fairly savy user of social media and your mobile phone. The chances are you’re going to have some of the following apps on your phone: twitter, facebook, gmail, instagram, pinterest, yahoo, Hotmail, wordpress, VOIP technology, skype, app store, etc..

So here’s where it gets tricky. It used to be, that before the days of hacking, most people, in order to keep life simple, would effectively have the same password for all their accounts. That means across the bored, if someone happened to just know for example, their Hotmail account, then that same someone would have access to all of their accounts. But as always, people get smarter, we all get smarter by the information given to us and worse still, bad experiences.

Let me give you an example. I happened to be on route to Australia a few years ago for a wedding. We stopped in Singapore and I logged in to the public WIFI. Now we are going back nearly 6 years and of course technology and hackers aren’t what they are today. But here’s what happened. Nothing. I checked my email, and then headed to board my flight to OZ. Or so I thought nothing.

When I landed and switched on my phone – I had 40 emails, 17 WhatsApp Messages, and 2 Paypal transfers for £100 each. What on earth was going on? I scrolled down my emails, and it seems that someone had sent out the following email:

‘Hey everyone, not sure if you can help me, but I’ve just been mugged and had my wallet and passport stolen. Not really sure what my options are, but if you could send at least the plan fare money to the following account, I’ll reimburse you the second I’m back in the UK. They are the travel agents trying to help me get home’.

And underneath was the account number of some bogus company. Now most people who got the email, even in those days knew it was a scam. The chances are they had either been victim of being on a public WIFI and having their password stolen or they’d received an email just like this in the past. But some people did fall for it. Luckily no one sent the bogus company any money. Of course I changed my password, but did start to wonder why it was that as a habit, I didn’t change my passwords more often. I came to the following conclusions:

As you can see there’s a running theme – I’m lazy. And to have to do that for each account, on each device – no way!!! I’m lazy. Or so I thought, until I read the following very interesting piece by MELDIUM, very cool infographic.

As you can see below, a few random facts did jump out at me. Now granted, this was written in January of 2015, it stated that the most common passwords used in 2014 were:

And if you’re cringing right now, it’s because you have (had) one of the above. Tutt Tutt! It also went on to give some extremely cool but frightening facts:

MORAL OF THE STORY

So what’s the moral of the story?  Simple, good password management isn’t easy. And the truth is, why should it be. You need to have a good lock on your accounts, just as strong and as solid as the one on your front door. 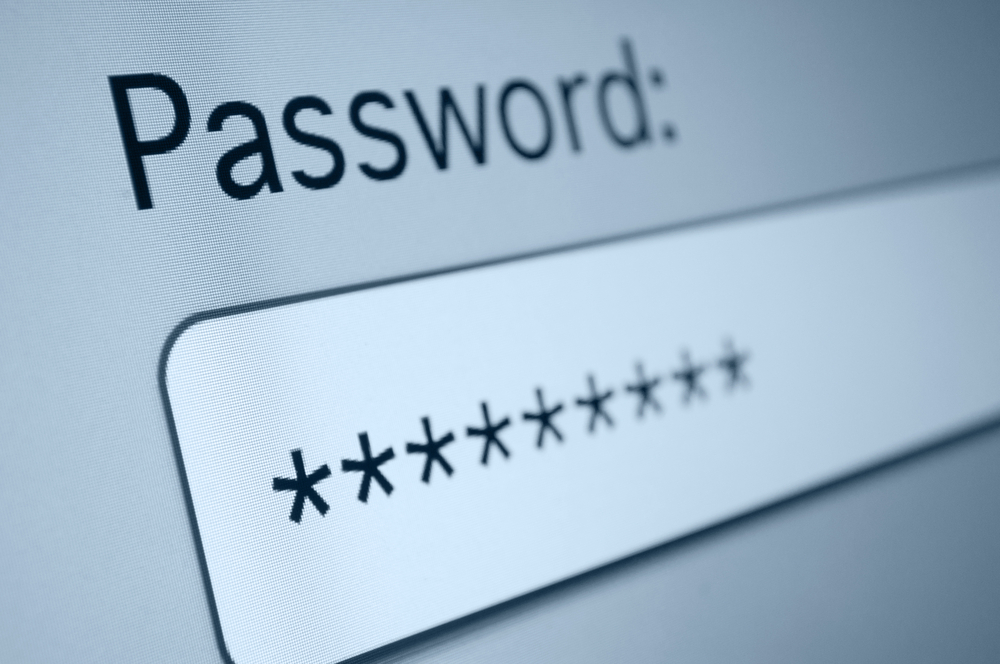 Article Name
Do You Change Your Passwords Regularly?
Description
What is it with people and passwords. There just seems to be too much to remember, and as a result, more and more people are simply being too lazy about not changing their passwords - which can lead to major email hacks and data breaches.
Author
Rupert Taylor
Publisher Name
Total Shred Ltd
Change Passwords, Data Breach
Recommended Posts