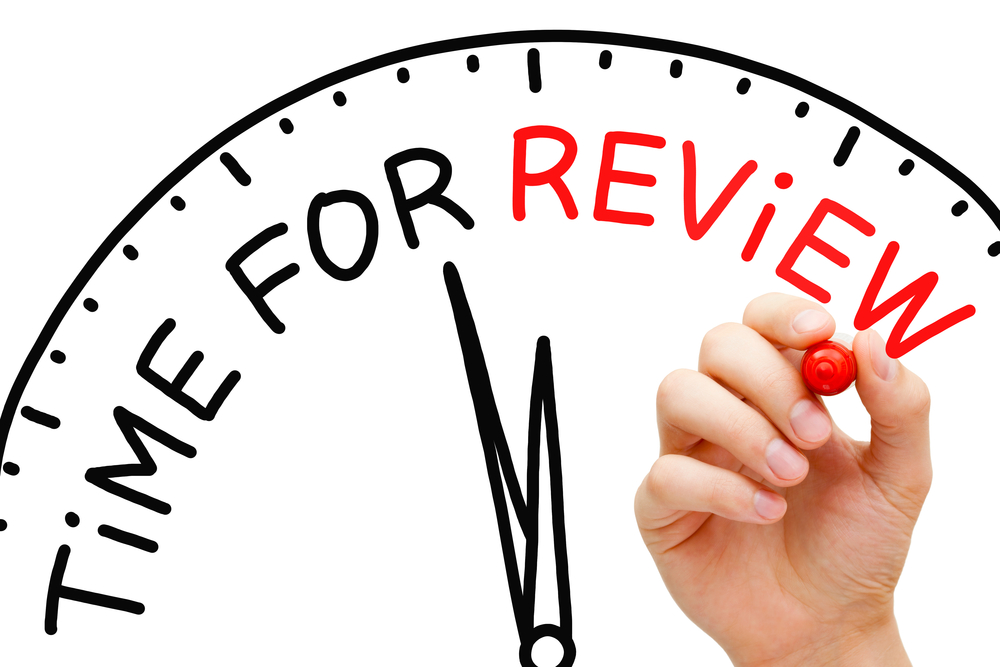 Time and time again we get people calling in explaining how they’ve just replaced someone at so and so company. Part of their job always involved looking at how much they pay all their suppliers. This ranges from their stationary supplier, water supplier and of course, their paper shredding company.

Last year I vividly remember a specific time when that happened. This lovely lady called in and asked us to quote her for X Bins with X many collections. We got talking and the second I realised she was overpaying by 40% with her existing paper shredding company, I was saddened. She however was over the moon that she had got a much cheaper option through ourselves. Nonetheless I advised that she still call around and get other quotes.

Having never heard back from her for a few days, it slipped my mind until one day that phone rang and she asked for me. She proceeded to explain to me how we had come in as the cheapest onsite quote compared to the other paper shredding companies and she wanted to know how to go ahead and procced with us. She told me that her boss was very pleased that in her first month on the job she was already saving the company money. And as she put it –’ if we’re over paying for the shredding, what else must we be overpaying for? ‘

She went on and on about how excited she was, and how she was on a mission to save her company a fortune. I couldn’t get a word in edgeways. After she got exhausted from all her happiness, I told her to go and get her current contract. She did.

I told her to look for her end date – she did.

3 months before her contract ended it automatically renewed and the window to cancel was right before then. A small window, albeit a window though. She was gutted. She sighed. You know the type – when no one claims a lottery winning and you know you’ve got an unchecked ticket somewhere. Then you hear on the news that the winner came forward. That sorta sigh…

I on the other hand had been here too many times. People eager to switch, yet allowed a contract to unknowingly renew for another year (at the very least). She grudgingly saw out her contract and we stayed in touch.

Nothing her existing paper shredding company were going to say was going to help her get over the fact that they had been overcharging her firm for years. So when the time came to jump ship – we of course were her first port of call. And she has since been very happy……

But this isn’t about her or us, this is about the small print. The moral of the story is this – If you’re over paying and you know it, perhaps best to know your contract end date. This way you can find a company that won’t take the mick on pricing whilst delivery an excellent service.