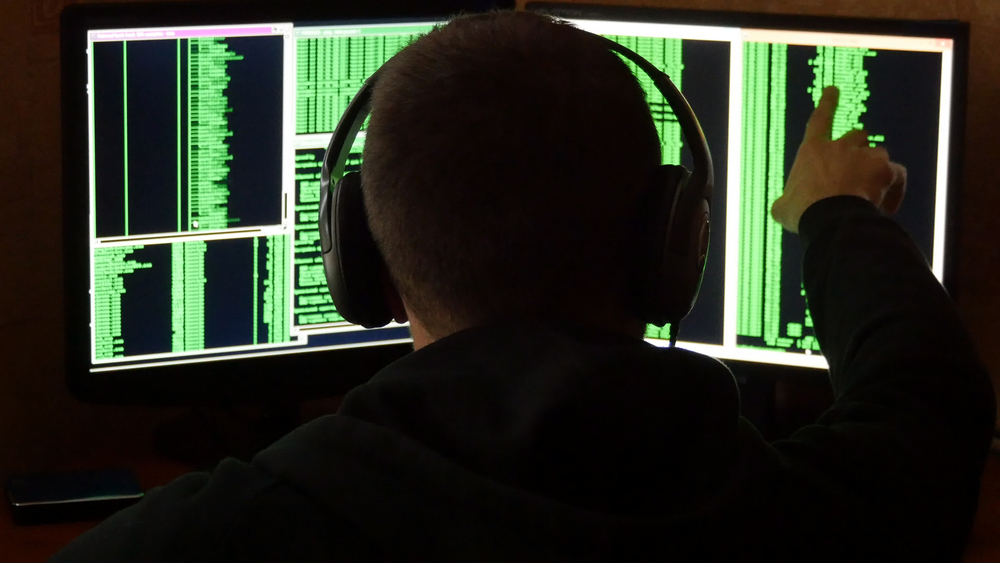 Hacking is the work of someone who is very knowledgeable and skilled when referring to computer programming. In fact, they are often so skilled that you do not want to find yourself in their scope of potential targets. The saying, where there’s a will, there’s a way, is ever so relevant to the hacker community. By this I mean that if a hacker wants to get into your computer, they will surely find a way to make it happen. So what exactly is hacking? At its most basic concept, hacking is the unauthorised access of information using a computer to execute the attack. In some cases, the hack can be very apparent, while in others it may go unnoticed.

Understanding that it’s an intrusion of your computer, what can someone do with hacking once they’re inside? Essentially hackers can do whatever they please, but often do something like:

White Hats: These hackers are known to be ethical and not use their skills for immoral or illegal purposes. Specifically, they are hired by companies to test security systems and provide consultation regarding improvement to these infrastructures.

Grey Hats: These hackers walk a fine line between white and black hats, but do not share the same malicious intent as black hats. However, these hackers are willing to cross ethical boundaries, but will not exploit vulnerabilities in a malicious way. An example would be a hacker that discovers a vulnerability in a company’s website and then approaches the company asking for a fee to fix it. These are people who hack first and approach the company after. Whereas white hats are asked first and hack upon permission being granted.

Black Hats: These individuals are the types of hackers you see in movies. They’re the ones out with something to gain for themselves. This could be financially related or for pure satisfaction. Crimes like the recently uncovered breach of Yahoo is an example of black hat hackers at work looking for confidential information to be used for their own benefit.

A popular online hacker group today goes by the name Anonymous. Some of their more recent exploits include hacking the Sony PlayStation Network and the leaking of information exposing many KKK members in a U.S. state. The data leak revealed the involvement of everyone from police officers to school teachers and other unsuspecting individuals. This hacktivist group even went on to take down some ISIS websites earlier this year. Hacktivists are those who use hacking for the purposes of increasing social awareness around the individual’s or group’s cause. However it is still illegal which can be seen through the arrests of individuals who are believed to be part of this group Anonymous. Hopefully this helps to show some of the many cases where hacking is used as a means of achieving something.

The definition of hacking itself defines it as a form of unauthorised access, which by definition makes it illegal. At the very least, you are breaching someone’s right to privacy – this holds true for grey and black hat hackers. However, the case of white hat hackers is a little different. In fact, it isn’t illegal in this case since these hackers are hired by big companies as a method for improving their security systems and recognizing any flaws in its design.

There are many different types of hacks and specific methods for executing each one. Every kind of hack works in its own way, but hacking in general shares common goals. More often than not, these hacks are meant to gain unauthorised access to a website to do as you wish or to extract sensitive information from a certain source, whether that be a user or the company. Here are some of the most common types of hacks:

Hopefully by understanding these different types of hacks that could occur, you can take the necessary measures to prevent them before they happen. At the very least, you will recognize a few possibilities as to where they could take place.

What is WiFi Hacking?

WiFi hacking is essentially cracking a secured WiFi password in order to gain unauthorised access to the network. There are different formats that WiFi networks use to secure their networks, but unfortunately they are not fully protected from hackers. There are different applications offered online that can be used for WiFi Hacking.

When you first connect to a network – at least for PC users – it asks what your purpose is, whether it’s a private network (i.e. home) or a public network (i.e. coffee shop). A warning message pops up for public networks saying that other users connected to the network may be able to view data that you send over the network. Just by that alone you should be able to see the implications of WiFi hacking. If someone has access to the network and the capabilities to view other people’s activities on the same network, it could become a concern to you. Often your computer will provide a warning that you’re about to send sensitive information over a public network or that your connection is not private.

However, at home we typically do not receive these messages since we are on a private network. Thus, you don’t get warning signs about sending sensitive information over the network. Unfortunately, when a hacker gets inside, who knows what they could do. Specifically, if someone is on your WiFi network this means that anything they do is traced back to you since it is your network. I’m sure you can imagine where this could lead to, especially if they engage in criminal activity.